State of Terrorism in France

In 2015 in the heart of Paris, France discovers that it can be the target of coordinated and simultaneous attacks. Since then, successful or thwarted attacks have multiplied on French soil, in Europe or abroad, against French interests.

On May 12, 2018, the capital is again affected by a knife attack resulting in one victim and four wounded.

Back on 5 years of terrorism in France

This attack comes as France lives under a constant threat of terrorism. The last deadly attack, on March 23 in Carcassonne and Trèbes (Aude), had brought to 245 the number of victims killed in the attacks on French soil since 2015.

Since the beginning of the Syrian uprising in March 2011, the French counterterrorism services have identified no less than 78 attacks in France. Of these 78 terrorist projects, 50 were foiled, 17 failed, while 11 were successful.

The security and police forces predominant target of the terrorists, the civilians a huge collateral damage

Of the 28 failed or successful attacks, the police officers are the number one target of terrorists (19), 11 targeted civilians and 4 turned to religious communities. Nevertheless, the report on the victims of the successful attacks is a different reality. Of the 245 victims who died from these attacks, 233 are were civilians. Terrorist organizations "justify" these attacks in retaliation for France's military operations and its role at the heart of the international coalition. Beyond the targeting of the law enforcement officers, it is the mixed populations, mixed, young, in places of entertainments.

A terrorist threat that has mutated

The latest attacks committed on the national soil are isolated passages to the act, by individuals residing on the French territory. Terrorism in France, but also in Europe is changing, making plans for attacks far more difficult to prevent, with an organization in transition, creating a continuous threat as much inside than outside. To cope with this threat, the authorities are trying to identify these individuals at higher or lower levels of radicalization. They would be    20 000 in France, among which 323 jihadists returned from Syria or Iraq. The other political responses to terrorism and radicalization were, on the one hand, the triggering of the state of emergency, and on the other hand the setting up of Operation Sentinel, mobilizing 7,000 soldiers as part of the Vigipirate plan. 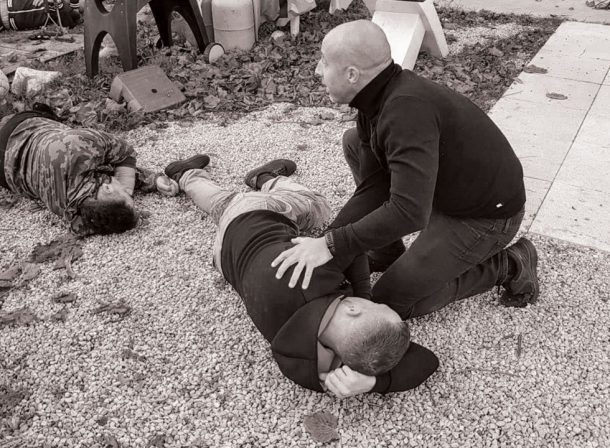 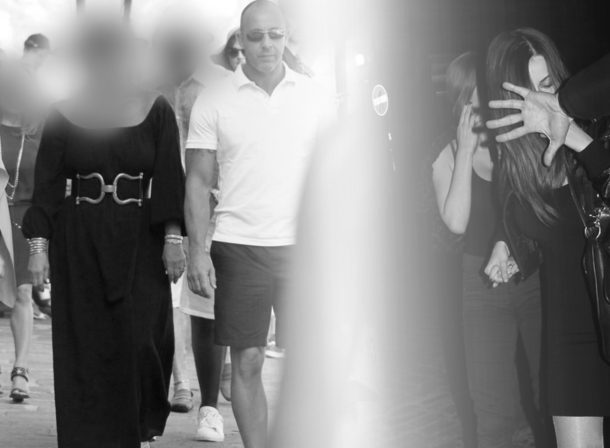 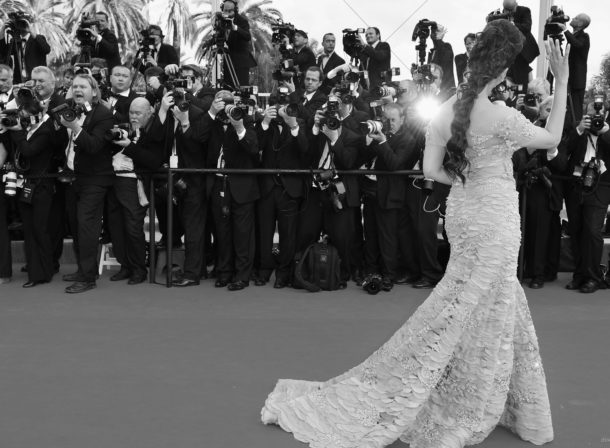 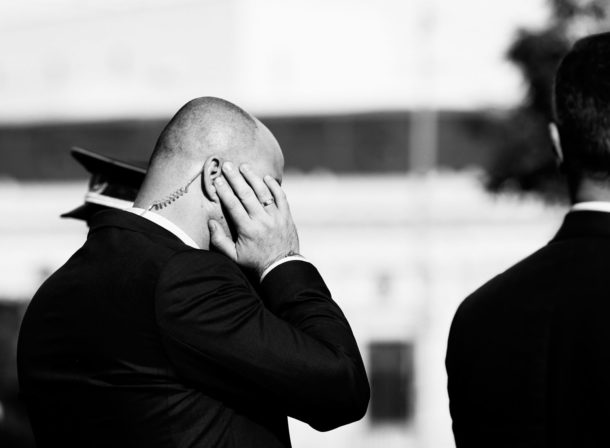 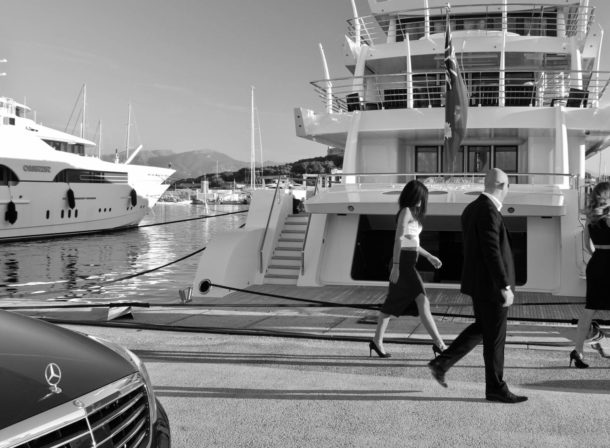 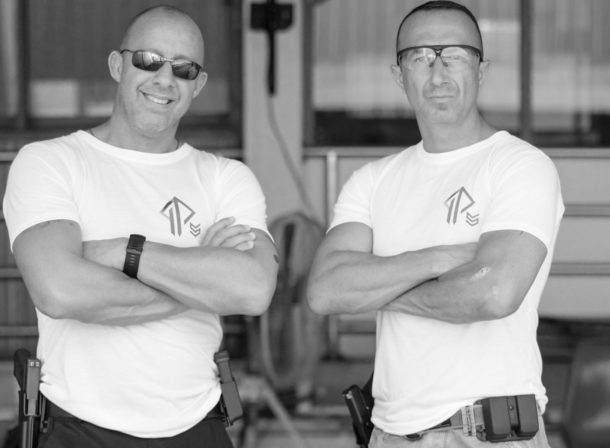 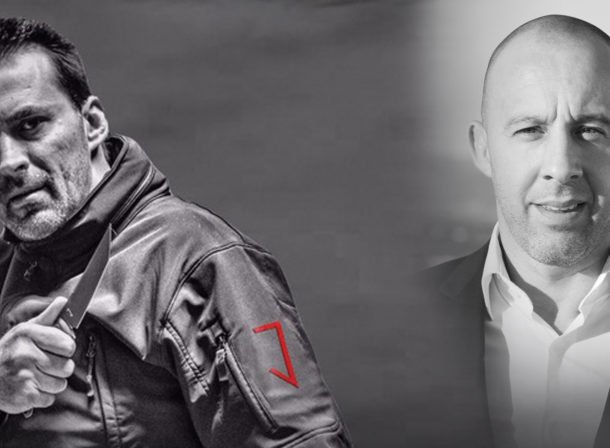 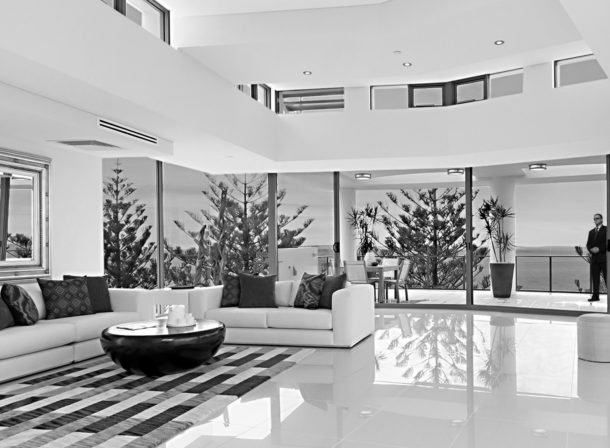 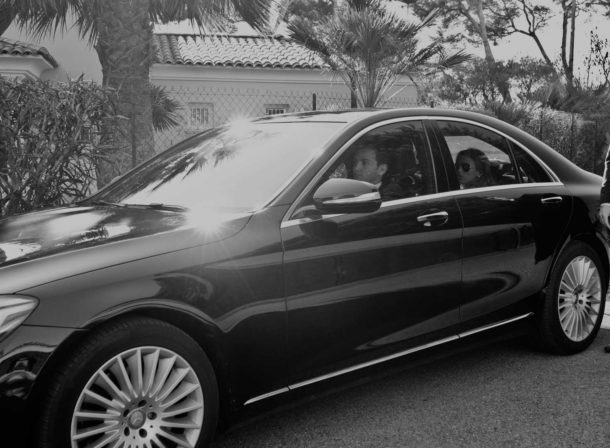 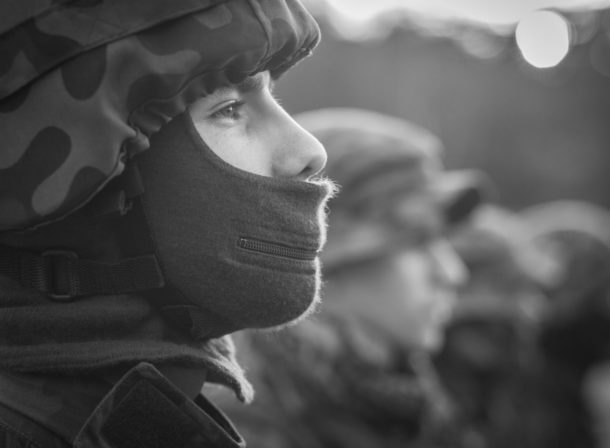 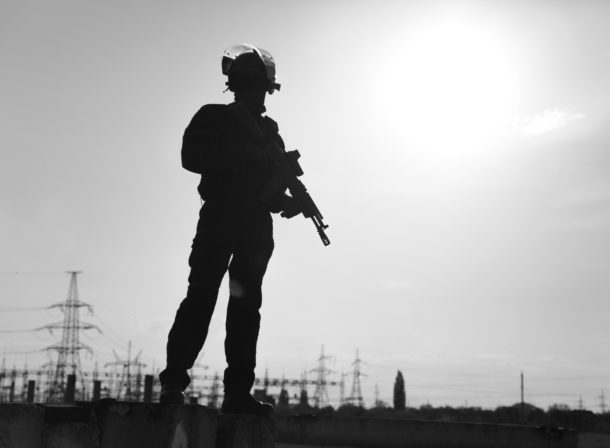